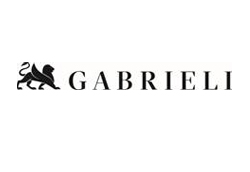 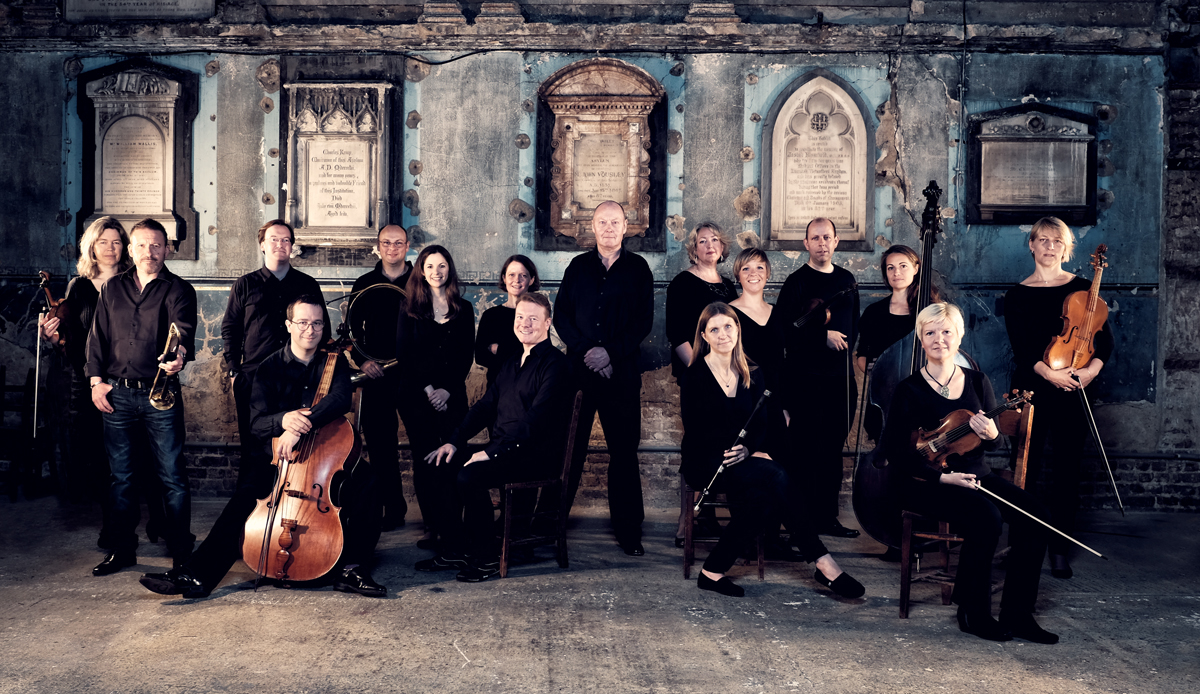 “May the Gabrieli Consort & Players live forever in health and glory!” The Times

Gabrieli are world-renowned interpreters of great vocal and instrumental repertoire from the Renaissance to the present day. Formed as an early-music ensemble by Paul McCreesh in 1982, we have both outgrown and remained true to our original identity. Over nearly 40 years, our repertoire has expanded beyond any expectation, but McCreesh’s ever-questioning spirit and expressive musicianship, together with a healthy degree of iconoclasm, remain constant features of the ensemble’s dynamic performances. We perform major works of the oratorio tradition, virtuosic a cappella programmes of music from many centuries and mould-breaking reconstructions of music from historical events.

Beyond the concert hall, Gabrieli is committed to the ongoing development of Gabrieli Roar, an audacious choral training programme that takes a bold stance on the abilities of teenage singers. This ambitious partnership with a network of leading UK youth choirs offers intensive training and mentoring to young singers to prepare them for unrivalled performance and recording opportunities alongside Gabrieli’s professional musicians. In just ten years, the programme has had significant successes, including a BBC Proms performance of Mendelssohn Elijah, studio recordings of Elijah and Britten War Requiem, and An English Coronation – a spectacular large-scale recreation of music from the 20th century’s four coronations, the recording of which was released to widespread acclaim in May 2019.

Following a period of improved financial stability and significant development in Gabrieli’s performing and recording profile, education work and fundraising, the charity seeks a talented and dynamic General Manager to lead the organisation as we approach our 40th anniversary in 2022. In close collaboration with the Artistic Director, Paul McCreesh, the successful candidate will manage a small but committed staff, liaising with the Board of Directors and a team of local agents and freelancers, from our office in King’s Cross, London. The role will require involvement in all areas of the charity’s work including finance and company management, domestic and international touring (sales, logistics and delivery), recordings, strategic development and delivery of Gabrieli Roar and fundraising.

Interested applicants should submit a CV and covering letter to John McMunn, General Manager via john@gabrieli.com. Eligible candidates will be invited to interview with members of the Board. Due to the ongoing pandemic, interviews will be held remotely and on a rolling basis until such time as the role is filled.